Director of Instruction
John joined the Arnold Palmer Golf Academy as a Golf Instructor in February, 1995. He has maintained Class A membership in the PGA of America since 1995. John has been voted “Teacher of the Year” for the East Central Chapter of the North Florida PGA Section in 2014, 2015 and 2016. For two consecutive years, 2015 & 2016, John was named “Teacher of the Year” for the North Florida Section, and qualified for the 2015 & 2016 PGA Senior National Championship.

Since joining Mr. Palmer’s staff of professionals John has taught Academy programs, corporate clinics, traveling programs and private lessons. As Director of Instruction, he is responsible for the training and certification of all instructors in the Palmer way. John enjoys teaching every ability level of golfer. He is dedicated to helping his students reach their golfing potential through the fundamentals Mr. Palmer’s father stressed to him. In addition, John is certified as a Level 1 AimPoint Express green reading instructor, and is a certified PING fitter.

He has written articles for Golf Tips Magazine, Kingdom Magazine and Chain of Lakes Magazine. John has also appeared on television multiple times on the PGA Tour’s Inside the PGA Tour program and The Golf Channel’s’ Academy Live.

While earning a degree in Marketing John played collegiate golf at the University of Central Florida. He continues to enjoy competing both individually and with Pro-am teams. In 2015 John led a Pro Am team to victory in Portugal. In addition he qualified for the PGA Senior National Championship.

John is married with two children. 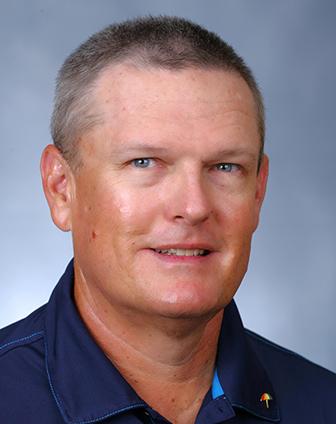 Instructor
Tom joined the Arnold palmer Golf Academy as a Golf Instructor in June, 1997. His extensive playing background included being named a Junior and High School All-American. Tom played collegiate golf at the University of Alabama; after graduation, he played professionally for 12 years. Tom was a member of the PGA Tour in 1987 and 1994, and won twice on Ben Hogan (now Web.com) Tour. He has the distinction of being the first “Open Qualifier” to ever win a Ben Hogan Event.

While teaching at Bay Hill, Tom has been an integral part of the teaching staff. He has taught Academy programs, corporate clinics and individual lesson programs during this tenure. Tom has a passion to teach and coach players of every ability level and strives to assist them in developing to their highest golf potential. His additional job responsibility includes being an instructor for the Golf Academy of America, a school for aspiring PGA golf professionals.

Tom is a Class A member of the PGA of America, affiliated with the North Florida Section, and has been voted East Central Chapter “Teacher of the Year” 3times. (2004, 2006, and 2013). He has also been selected as the 2017 NFPGA Section Teacher of Year. Tom won the North Florida PGA Section Championship in 1997. He has also appeared on the Golf Channel show “Academy Live” with the late Dick Tiddy, a former Arnold Palmer Golf Academy instructor and Golf Magazine Top 100 teacher.

Tom is married with one child. 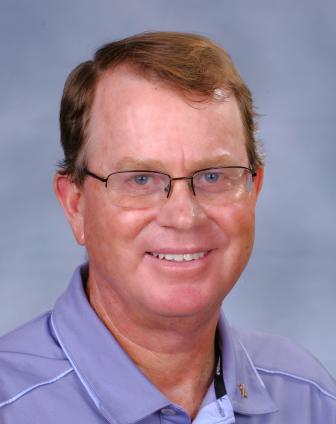 Interested in the Arnold Palmer Golf Academy but want to know more?